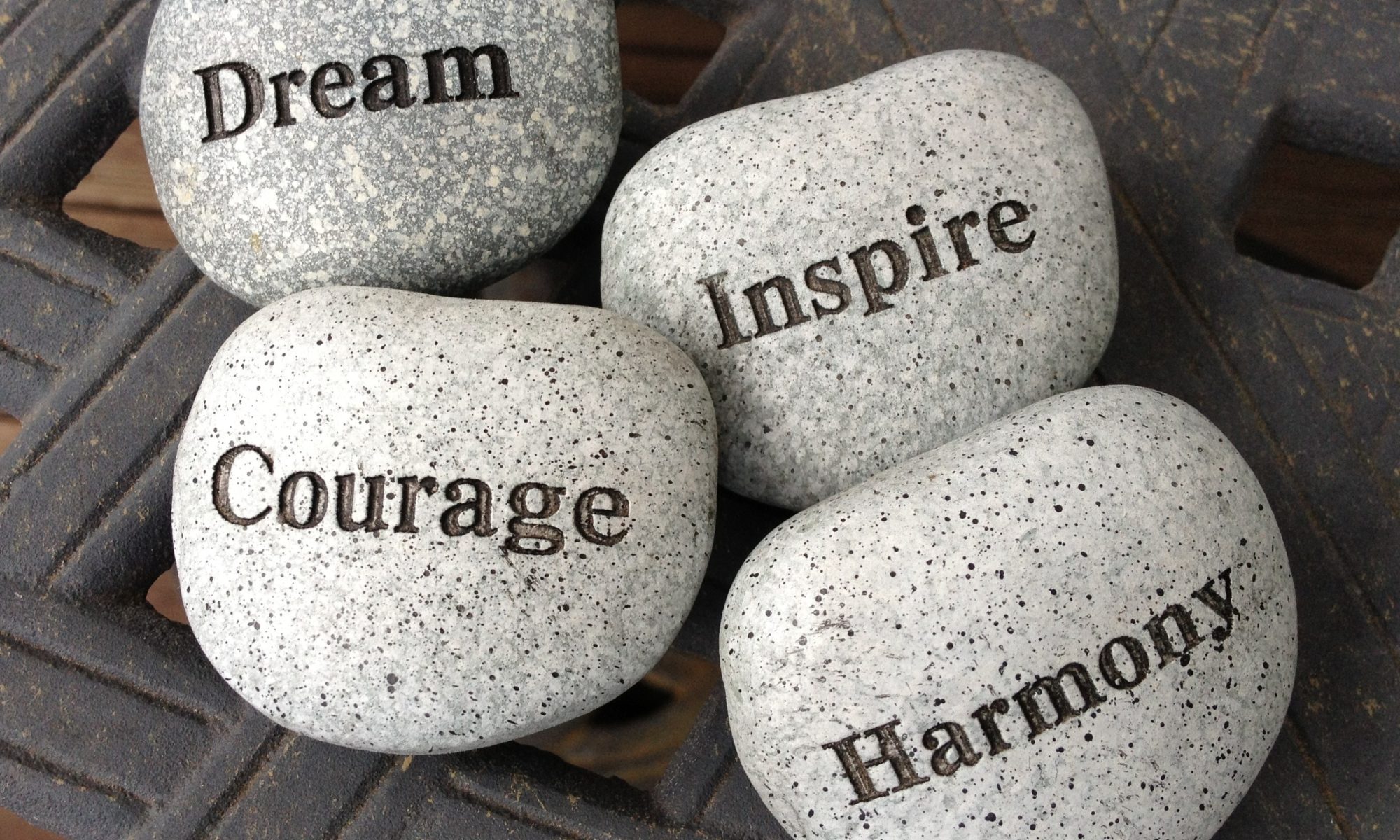 There’s a film I watched recently called “Door to Door” and I want to recommend it to you for a number of reasons.

Firstly the acting is really, really good. The film is also based on the true story of a man called Bill Porter.

Bill Porter was an American Door to Door salesman in the 1950’s based in Portland Oregon. As a very young man he experienced lots of rejections when applying with various sales companies who refused to hire him.

Eventually he managed to persuade the manager of one company (Watkins Inc.) to give him a chance…but only by giving him the toughest sales territory that none of the company’s salespeople would touch!

I don’t want to spoil it for you by giving too much away – but the film follows Bill’s journey, his hardships, the rejections he faced as he did his best to follow through on his decision to follow his chosen path. His dream was to make his first sale and be successful as a salesman.

He walked with a limp, had the use of only one arm and his speech was slurred to the point of being incomprehensible.

Not exactly the best start for a career in door to door sales.

His resolve was tested (to the limit) he battled everything rain, cold and probably most painful of all rejection and rudeness from people who were offensive and mean to him.

The movie has a beautiful flow and provides an emotional roller coaster ride following the story of a man who struggled to overcome odds most of us will never have to face, with dignity and courage that is admirable and worth emulating.

If this isn’t enough to encourage you to watch the film – the acting is extraordinary with William Macy as Bill Porter who also won an Emmy for his performance.

This film is such a precious rare gem that most people don’t know about – but such a treasure when you discover it. It’s only 1:30 min so not very long…perfect as a film over the weekend.

And if you’re in sales or have a sales related job? this’ll definitely be perfect for you.

But even if you’re not in a sale job, this will still be very meaningful. In fact it’s relevant to ANYBODY who’s job involves interacting with people in any way shape or form.

The film draws our attention to what we often forget in life and business – that although our jobs exist to help us make money, business isn’t just about money…it should be a harmony of being about people, relationships and trust…where we exchange things of value with each other: to help each other.

That’s what business is about – and if it isn’t? That’s what it should be about.

So anyway check it out. I hope you’re uplifted and inspired by it as much as I was.

Here’s a link to the film on YouTube (hopefully it’s still up there). If it is…you should be able to watch it for Free : )

Let me know what you think.

Would you like to learn how to build a lifestyle & business based around the things you Love? Click Here.